It's not only the first Monday of May, but yet another Millie Comic Monday. Although today's update is more like a collection of illustrations with accompanying text than a comic, the spirit remains.

New! A deeply personal, illustrated zine about fictional women that have had profound effects on my life, but more than that, who I just think are really cool. Fittingly, this new zine is called Fictional Women and is now available at the Art and Comics section of the website.

Changed! When I first made this website in 2019 I thought I was going to be more of a writer, you know, with more words and less pictures. That didn't really stick and this new zine gave me quite a conundrum: it was essentially Nonfiction, but all of my illustrated work was in Fiction just by happenstance. The solution was simple: the Fiction tab has been replaced with Art and Comics and Nonfiction with Essays. That ought to square things away until the moment I start making videos or hosting a podcast.

Coming Soon! Fictional Women was originally intended for a physical release, but as my artistic direction for it developed, I realized I would want to get it specially printed as white ink on black paper, which I can't just run out and do as easily. That'll take some more looking into. But, once I do, I also intend to restock physical copies of Safety Eject and possibly a few more copies of Passage—though a few of the latter remain in stock over at Itch.io for any takers! 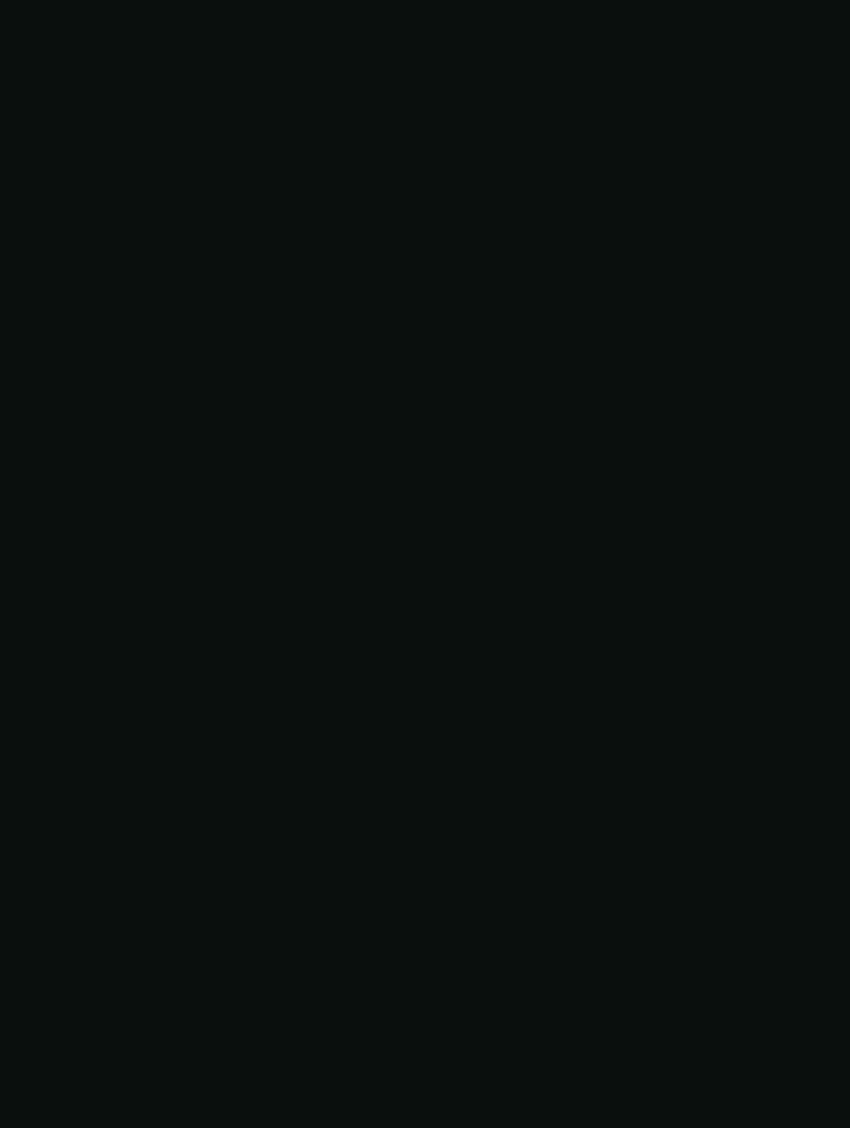