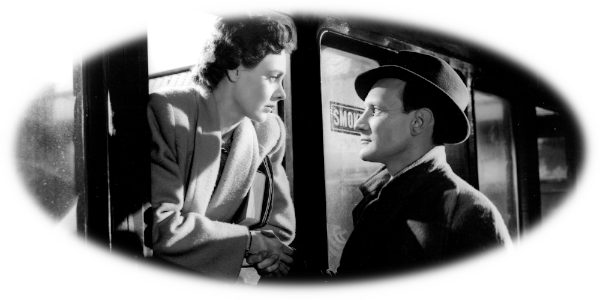 My first ever relationship was when I was eighteen, and it was a long distance relationship with an artist that I met on tumblr. It feels like such a lifetime ago that the only thing I remember from that era of the internet was that we still used Skype. This person and I didn't really have much of anything in common, and if it were an in-person fling it would have been easy to have let it burn out but because we'd committed to being a relationship over a long distance, it felt really important. I'm reminded of how after approximately a month together, I was surprised that they told me they wanted to break up because they knew the whole thing was a rushed, stupid, silly mistake that neither of us were particularly enjoying.

Yes, surprised. Pleasantly surprised. I was glad they felt the exact same way and also glad that I was finally now "allowed" to ask out the intense, brilliant woman in freshman statistics that I'd been sitting next to for two weeks since classes had resumed at my college. And I did, and we fell hard and fast and had our first kiss in an isolated corner of the campus quad, beneath shadows and behind a sculpture where it felt like nobody could see and it was only the two of us. We had many kisses like that, clandestine and surreptitious. Kissing in an empty train platform beneath the busiest street in downtown Chicago, kissing behind closed doors, pulses in tune with thump-thumping stereo bass. She was private and enveloping, someone who grabbed you and receded like an ocean riptide. She's the reason I still drink black coffee.

She left me for another man (I was still a man, at the time) after about a year. He was a friend of hers, someone she was already very emotionally close to, and they'd gotten closer, and she let me know they had. It devastated me, then. She told me what had happened and we went for a long, long walk through Chicago at night, sitting on park and playground benches and talking about our favorite dates, how she didn't and couldn't love me the way I loved her, and our plans for the future that were never particularly compatible anyway but that we always supported for each other.

The summer following our break-up I moved into a studio apartment and was the loneliest I ever was in my life, having lost touch with a lot of my friends from freshman and sophmore year by relocating off-campus. The only real social lifeline I had at the time was some other person I met on tumblr. I'd known him (not a "him" yet, and I wasn't a "her" yet either) for a long time, actually, during my previous two relationships, but the stars had just aligned to where we became very important to each other over that rough, lonely summer. We decided to finally meet for the first time on Labor Day weekend, 2015, and we fell in love the way one clumsily falls into a manhole: suddenly but only because we walked right into it.

I was now in another long-distance relationship with someone I met on tumblr, but this person was on the opposite end of the state of Illinois from me, not the opposite end of the country like the first one. We'd take trains to see each other monthly, sometimes twice a month if we were feeling desperate to see each other again (which we often were) and every time we would agonize over the frustration of being a long distance couple. When you're kept apart most of the time, you have so much more privacy with which to ruminate, unfortunately. We wanted to kiss each other whenever we wanted, hold each other, be physically present in a way that's so important and vital yet so impossible in distance. Whenever we visited each other, the finite nature of each visit tormented us. We lived one weekend out each month at a time, and our time together was always terribly burdened by the knowledge that it would come to an end soon. There was a stopwatch counting down between arrival and departure and it always ticked too loud.

We always, idly, wondered what would happen if either of us missed our train while visiting. Simply missed it and couldn't leave, couldn't depart. Maybe they would cancel all of the trains, cancel my classes, fire me from my job, so that we would be forced by circumstance to stay together. How unfortunate that would be, though I suppose we'd have to make the most of it...a familiar fantasy, every month.

This pattern continued for years. Five years. When the COVID-19 pandemic broke we weren't able to see each other for eight months. It was an endurance test that ultimately and giddily, we failed: he moved in with me in Chicago on Labor Day weekend 2020, five years to the day since his first visit to me, and has been my husband since. We're not legally married, at least not yet, but y'know, the intention is there.

And I love him so much. He is a candy bag. The sweetest, most colorful, funniest man I've ever known, utterly unpredictable in a way that makes every conversation, ever single moment spent with him exciting and interesting. Soft, rosy, eyes that squint all the way closed when he beams smiling (and he so often beams smiling). I used the word "surreptitious" in this review earlier, and he taught me that word, and so many other words, and also spent the first years of our relationship lovingly correcting all of the words that I was pronouncing wrong, and there were a lot of them. He's so gentle to me, so compassionate, that he makes me feel like I'm the most treasured woman that's ever walked the earth. He's the kind of man that, when you love him, you want to go out of your way and move mountains and tow planets to ensure he gets what he deserves, which is Heaven itself and everything in it. I want to love him loudly and everywhere. I will never, ever, ever shut up about how much I love him and that's a goddamn promise. I love him all the time, for all time, no matter what. And I love him so much.

When I watch the trains pull in and out of the station in Brief Encounter, it all comes back to me. Everything that led me to him, everything I've endured to be with him, everything that has made it worth it, the choices we've made and their consequences. When Laura and Alec hold each other in secret places, yearning and wanting but hating and shaming for a love that's so impractical and difficult and immoral that they agonize over whether or not to stop and abandon it, to throw it away, to force themselves to throw it away if they have to, my heart stops for them. My hand squeezes tighter around my husband's because I feel like if I let go for a second he might vanish, he might not be near me anymore and I might never see him again, either, and the mere notion of that fills me with intolerable dread and fear.

And when the last minutes they would ever have together are stolen from them I am utterly and completely devastated. 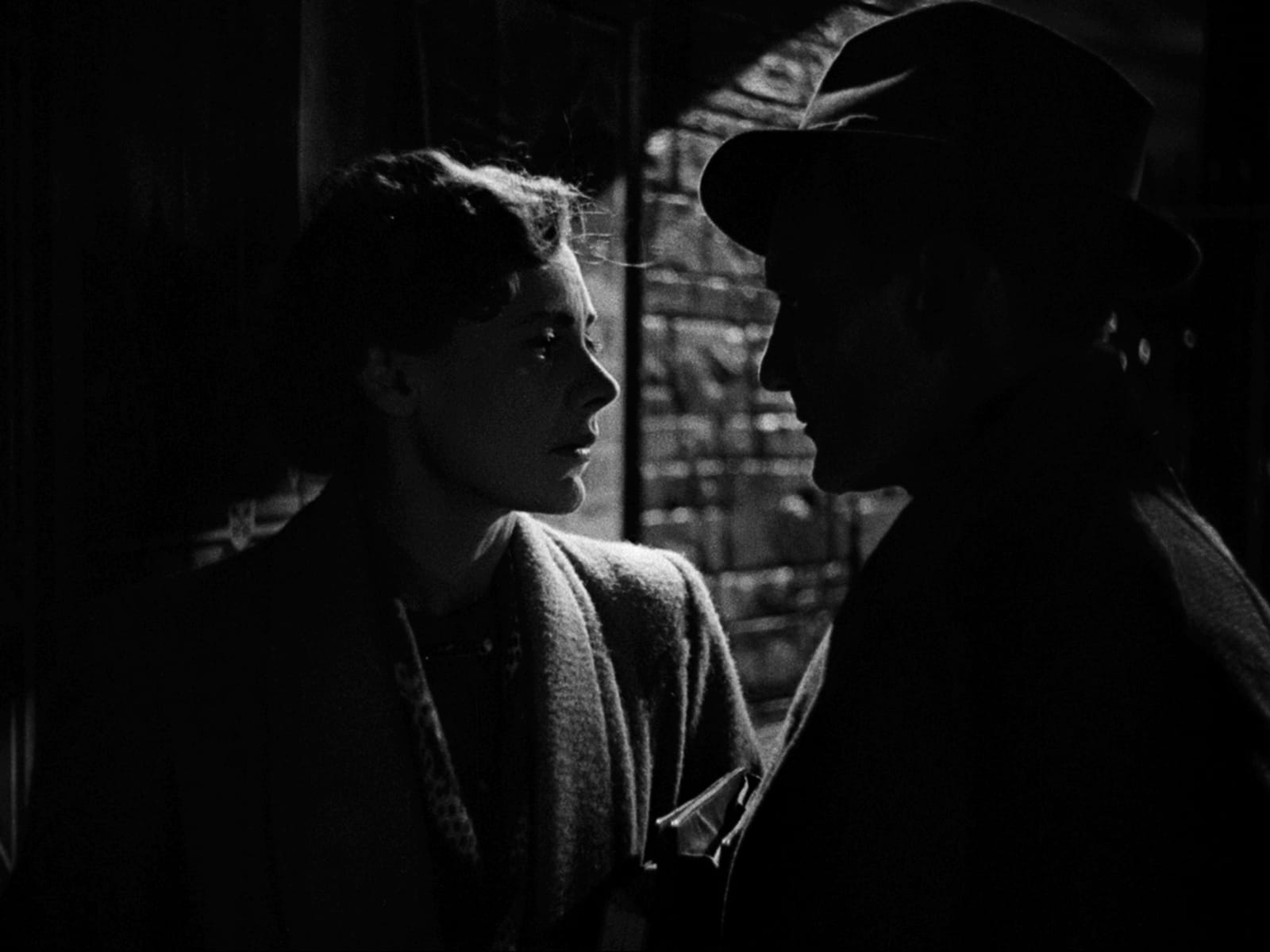